‘Neverlake’ is a 2013 Italian movie, apparently made for an English-speaking audience. I ordered it via pay-per-view due to its theme, which I found interesting:

On a trip home to visit her father, Jenny is thrown into a world of mystery, horror and legend when she is called upon by 3000 year old spirits of the Neverlake to help return their lost artifacts and save the lives of missing children.


Actually, the film description for the PPV described “Etruscan spirits.” There is surprisingly little information online about his film, outside of a few reviews… of which I haven’t read, as I usually like to try to relay my interpretation firsthand. I wasn’t able to find out which lake it was filmed at, as the lake reminded me of pictures I have seen of Lake Nemi in Tuscany… a location of many legends and folklore. I think most of the filming was around Arezzo in eastern Tuscany. Lake Nemi is in the west, but this lake was mysterious-looking in any case… looking beautifully gloomy and surrounded by heavy woods.


Some background to the story was a little bit unclear. The main protagonist was Jenny.. a sixteen year old girl, of apparently Tuscan birth and heritage, who had been sent to live with an aunt in England at a young age, and was currently going to school in New York City. The movie begins with Jenny on the last leg of her trip to spent the Summer with her father in Arezzo, which is evidently in a rural hilly part of Tuscany, dotted with ancient villages. 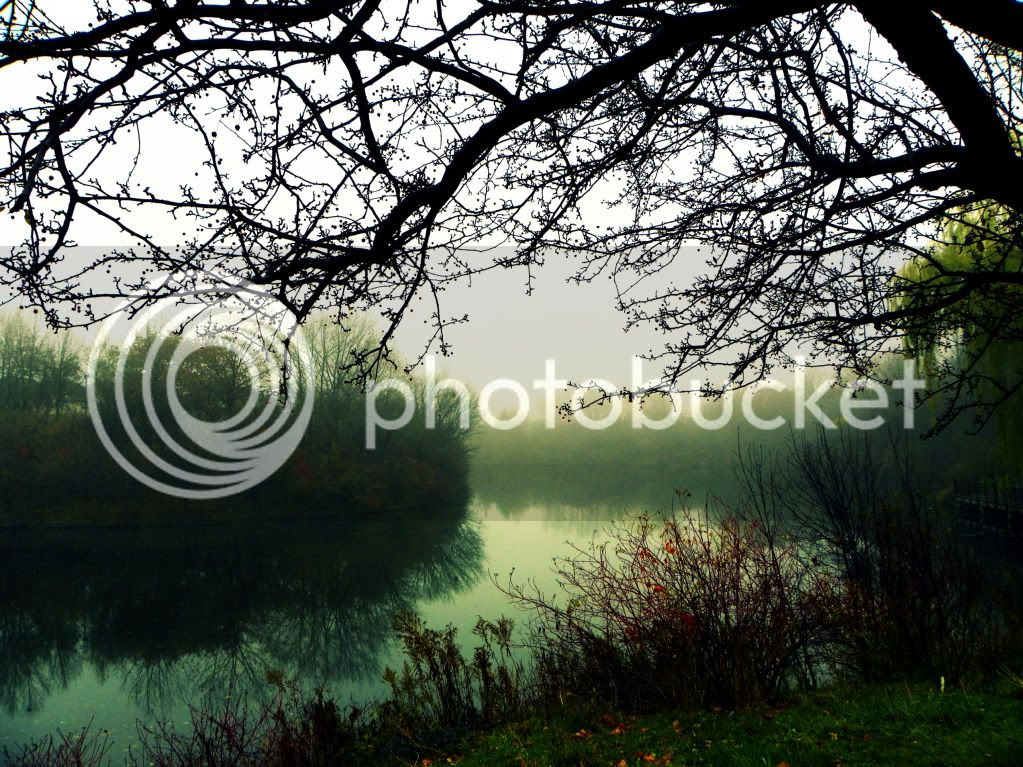 This is a difficult movie to review because it was a steady advance of strange experiences, but perhaps none of them standing out in particular. Basically, in one form or another, ancient Etruscan spirits of “the Lake of Idols” seem to be sending her clues regarding.. something. Throughout the film, Jenny’s poetry relay some subtle messages.


Just the theme of Etruscan mythology, combined with the gloomy environment, set an interesting mood. Jenny’s father, apparently a doctor and amateur archeologist, was working on a project regarding ancient Etruscan artifacts. On his wall was a painting of Etruscans engaging in a ritual by that particular lake.. of which they believed had supernatural healing properties. He told Jenny that the painting was just an interpretation by the artist of how they may have held rituals on the lake. I don’t know if there really is such a painting of this theme, or if another painting was used to fit the story. The mysterious terrain of the the land, along with the father and his wife’s unusual actions, results in one strongly getting the impression that there are some secrets being kept. Jenny is told that her mother had passed away.


Soon Jenny meets children from a nearby home for orphaned children suffering from various ailments. This home/facility was fairly large and very old, constructed of stone walls and tiled roofs. It sat alone amidst the natural landscape. Jenny befriends them and reads them stories.. for example, writings of Shakespeare. They begin to trust her, and allow her into their world.


Jenny’s father had removed 2,600 to 3,000 year old statues from the lake, which ties into the main plot. Jenny begins to have supernatural experiences, including strange dreams about the lake. I don’t think I would be giving away too much by saying that the “Souls of the Lake” were unhappy with the removal of their statues (figurines). He had been working on his “project” for twenty years.

I think part of the theme of this film—for me at least—was a folk-pagan concept of reconnecting with one’s ancestors… with a distinction between a true “folk connection,” and one of mere usury. One curious element in the film was one particular character who appeared perhaps dangerous initially, and another who appeared positive initially… well, it turned out to be quite different…


Although this movie moved along with a slow advance—although I found it to be very relaxing and an escape—the ending ties together a large number of loose ends. The film goes from mystery, to horror, to tearjerker at the end. Many things don’t make sense until the dramatic ending scenes. I wouldn’t say that this movie was an absolute “thriller.” It was suspenseful, an escape into the spiritual, and delving into the sensitive theme of child abuse. I guess one could say that it was a common theme of “good vs. evil”… with the adults being the “evil” force… and with the children receiving help from ancestral spirits when they asked for it.
.