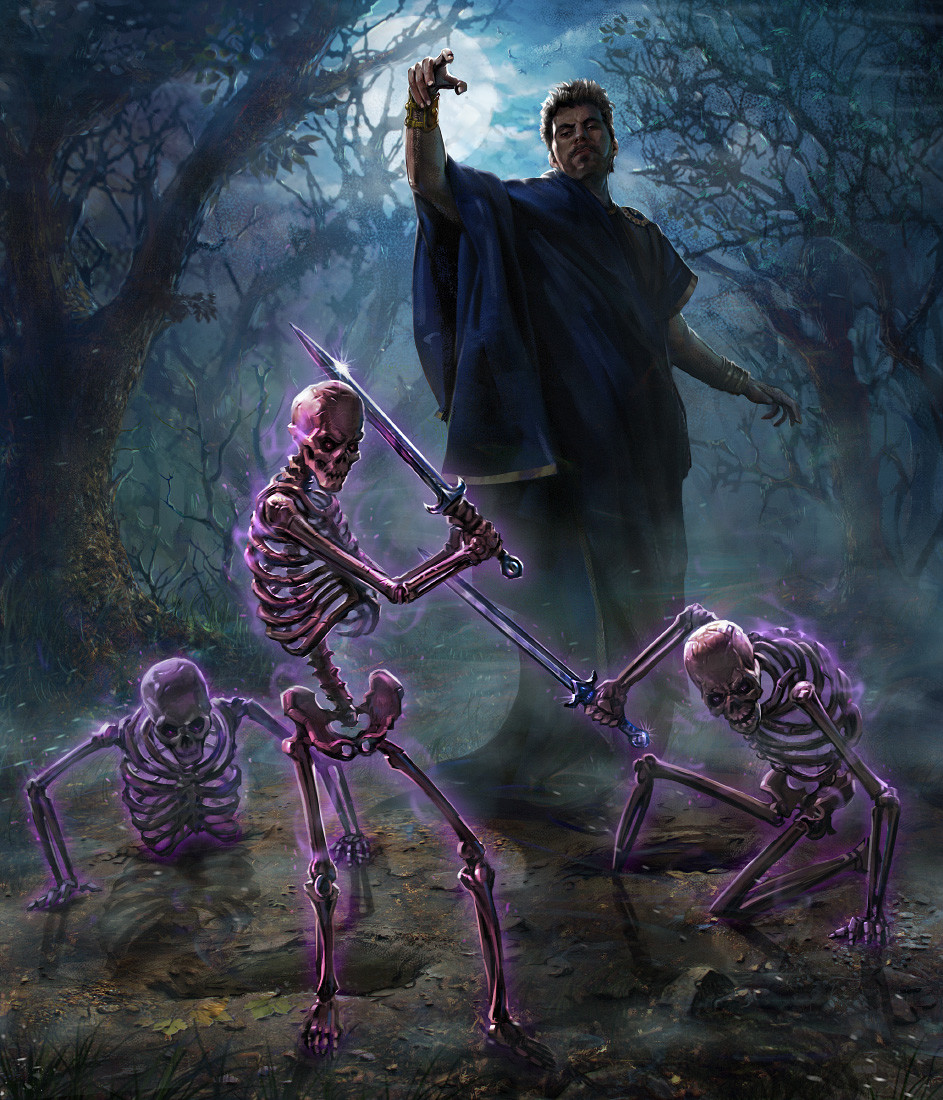 A line of abandoned, alien-like fortresses dot the mountains of North Italy

Similar to the Maginot line of France, the Alpine Wall was built as a defense for Italy in preparation for World War II. There was concern that the natural defense of North Italy’s mountainous terrain was not enough as tensions rose with its neighbors along the top of the “boot”—France, Switzerland, Austria and the former Yugoslavia.

The mountains were enhanced with lookout posts and fortifications all along the passes, stretching over 1,100 miles. The Alpine Wall fortifications varied between three designs: large mountainside forts, rallying points and bunkers, and point-defense fortifications. Many of these can still be seen today.

I saw this subject featured a few days ago on a 2018 episode of 'Mysteries of the Abandoned' (Science Channel) entitled 'Doomsday at Dragon's Teeth'. This elaborate defense system was constructed in 1931, and reflects how Mussolini did not trust Hitler at that point. 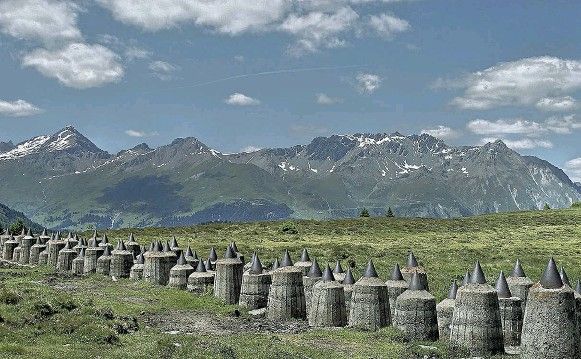 In the Val Venosta valley, between the borders of Italy and Austria, a weir system was built during WWII, the heart of which was a tank barrier. We will take a closer look at this barrier, as well as the various bunkers which lie 550 meters above Resia. On the way there we enjoy a pleasant, circular hike and inspect the source of the river Adige, the biggest river in South Tyrol.

Posted by Camunlynx at 5:13 PM No comments: